The “Focus on Mastery” theme will be certain to embrace our shared desire for an enhanced learning experience like no other. As an attendee, you will have three days to network, learn and share ideas with industry leaders from across the country. Join us, and you will:

We hope you will make plans to join us, where cosmetic surgery practitioners worldwide share new findings, new research, new techniques, new pearls, and new ideas. We have an exciting and packed event, and we look forward to welcoming you. 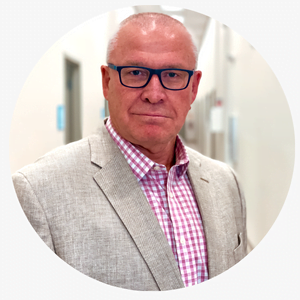 Professor Everts is an Internationally recognized educator, scientist, and contributor in the area of chronic complex wound healing and other regenerative medicine applications, featuring blood-derived product in devascularized wounds, osteomyelitis, trauma, and wound care protocols. He has published over 70 peer reviewed articles, including the first textbook on Platelet-Rich Plasma.

He is the Chief Scientific Officer of EmCyte Corp. and Program director of Gulf Coast Biologics Research & Educational Center. Recently appointed International Professor at the Frontiers Health Program of the Faculty of Medicine of the Max Planck Universit Center (Indaiatuba – Sao Paulo Brasil). His responsibilities include teaching and management of clinical projects in non-interventional regenerative and orthobiological therapies. He established the first fully integrated wound care clinic in The Netherlands, including hyperbaric oxygen (HBO), PRP/PPP, and Adipose Tissue Complex. 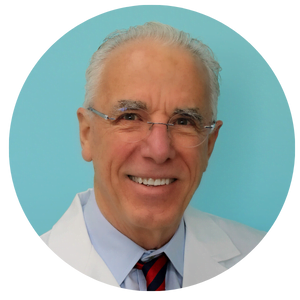 In 1985 Jeffrey A. Klein, MD invented the tumescent technique for local anesthesia consisting of dilute subcutaneous Tumescent Epinephrine Lidocaine (TEL) for bloodless painless liposuction totally by local anesthesia. In 1989 he developed the first sterile tumescent infiltration tubing for use with an off-the-shelf laboratory peristaltic pump, which permitted power-assisted subcutaneous infiltration of large volumes of TEL. In 1990 he founded HK Surgical, Inc., a surgical device company focused on tumescent drug delivery (TDD) of lidocaine and many other injectable drugs.

Jeff grew up surfing in San Clemente, California. When he graduated from UC Riverside (BA, Mathematics, 1967) he had saved $1000 which sustained him for the next 12 months. He hitchhiked to NYC, then worked on a freighter for passage to Europe. He studied in Paris for six months, and while there witnessed the May 1968 student protests and nationwide strike. While hitching through Europe, he was in Prague during the invasion by the Soviet Union. Upon returning to California, he studied at UCSD (MS, Mathematics, 1971). He was admitted to the first class of the UC Berkeley-UCSF Joint Medical Program (MD, 1972-1976). After an MPH degree UC Berkeley (Biostatistics 1977), he did Internal Medicine (UCLA, 1977-1980, FACP), an NIH Clinical Pharmacology research fellowship (UCSF, 1980-81) and Dermatology (UC Irvine, 1981-1984, FAAD), American Board of Cosmetic Surgery certification (1989), and subspecialty board certification in Mohs surgery (2021). He is a clinical professor of Dermatology at UC Irvine. At work he directs his dermatology practice, as well as HK Surgical, Inc., and his own randomized clinical trials. At home he is directed by Kathleen Hutton-Klein, MD (dermatologist) and their five children. 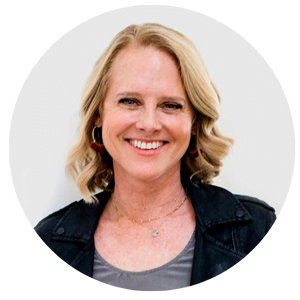 Hope Timberlake is a speaker, workshop facilitator, and author of the book Speak Up, Dammit! How to Quiet Your Fears, Polish Your Presence, and Share Your Voice. Her keynotes and training sessions focus on building confidence, persuasive messaging, and relationship building, and she is passionate about elevating women’s voices.

Hope earned her Bachelor of Arts degree from Duke University and completed a Master’s degree at the University of California, Berkeley. She lives in the San Francisco Bay Area with her husband, teenage children, and two dogs. 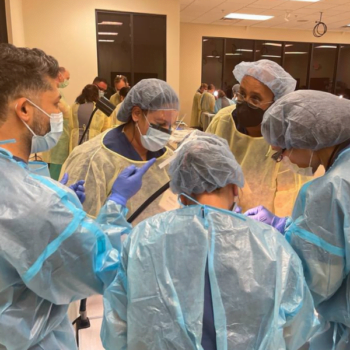 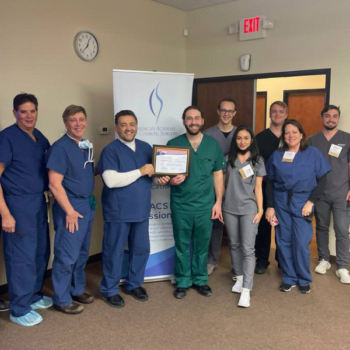 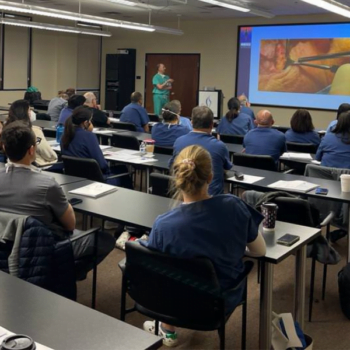 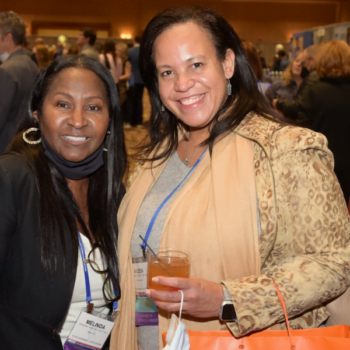 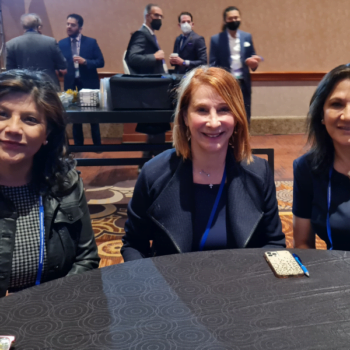 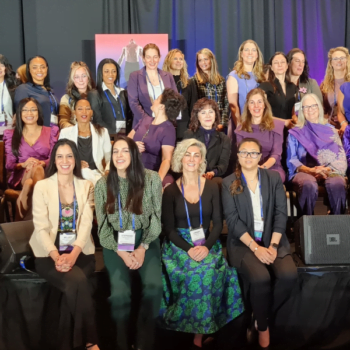 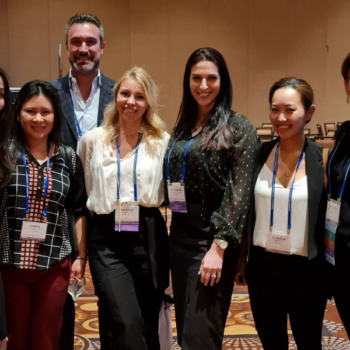 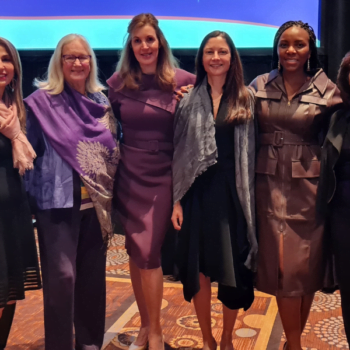 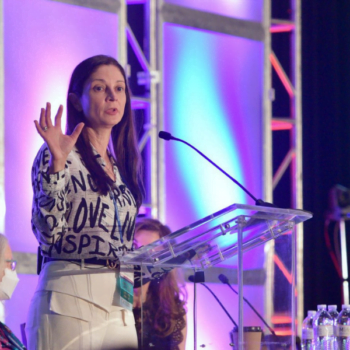 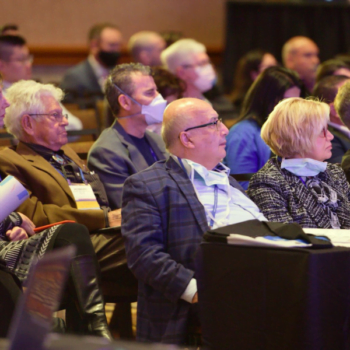 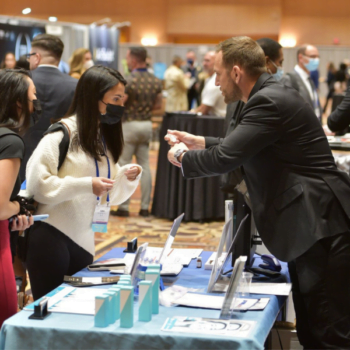 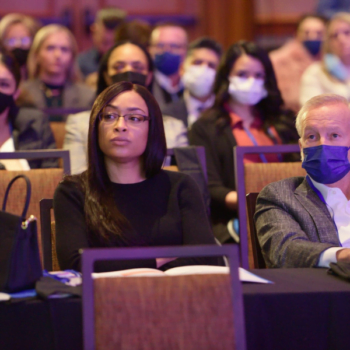 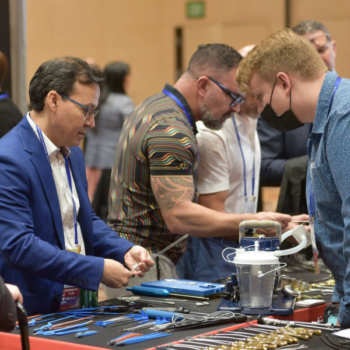 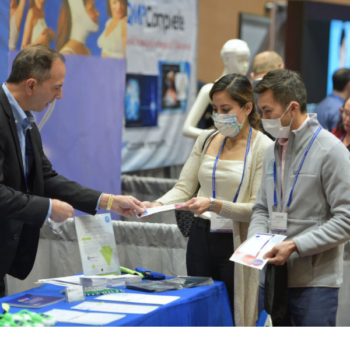 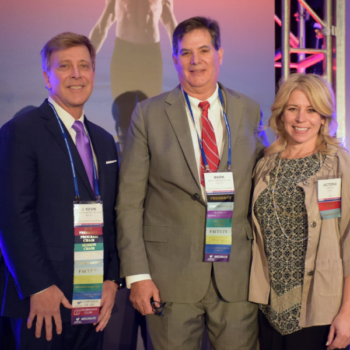 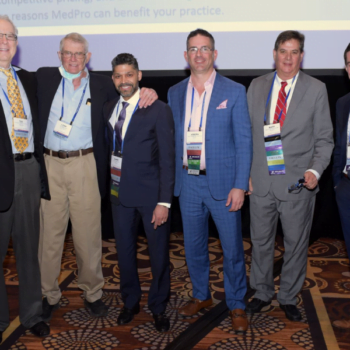 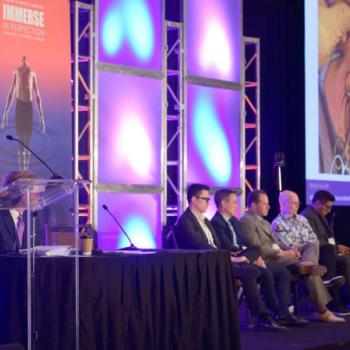 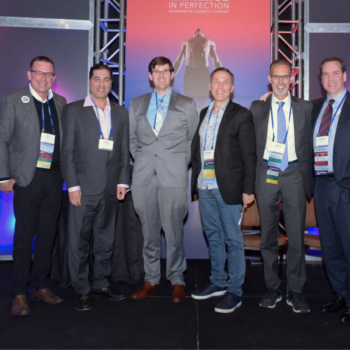